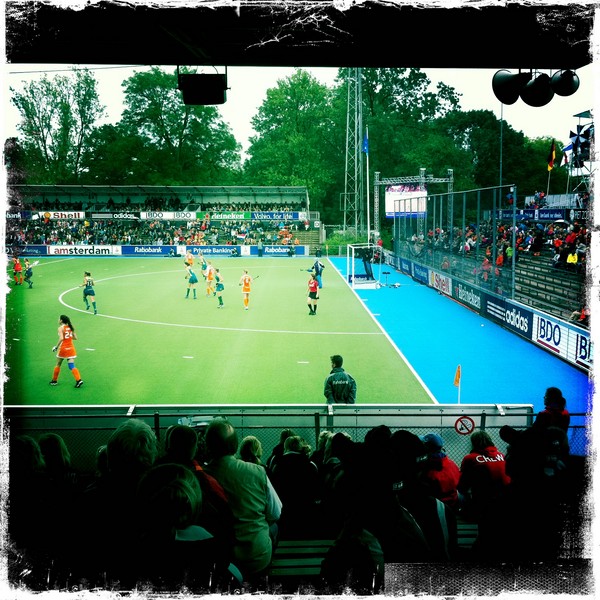 Hope this finds you well. Yesterday we played our first game of the Champions Trophy and straight up had to face the home team, the Dutch. It has been a long time since we have played them so both teams were looking very different, with plenty of new faces. We were feeling pretty positive going in knowing that if we got our tactics right that we could beat them. Of course you can have all the meetings and discussions in the world but if you don’t follow through on the pitch then it means nothing. Unfortunately the Dutch had us sorted and smashed us in most aspects of the game. We ended up loosing 3 nil which isnt the start we wanted. It is by no means over for us though. We face the kiwis this afternoon which is always guaranteed to be a good battle. 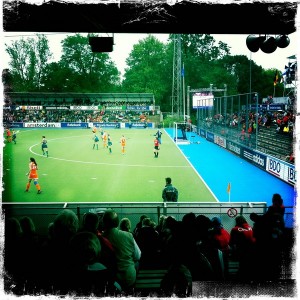 I had another visit from the coach this morning to say that I wont be playing again. Im thinking about moving rooms or at least not answering the door any more. I was hoping I would get to play today but the coaches are really happy with how Cronky is going so its just going to be a waiting game for me this trip. Very disappointing of course after coming of the high of last years wins but this is all part of being an athlete and also a goalkeeper. I have done it on numerous occasions before and I of all people have nothing to complain about considering the career that Cronky has had. Many ups and downs! No one likes sitting out and I certainly hate it but as Adam said, the big goal is London next year so I just have to keep training hard while Im hear and make the most of the opportunity if I do happen to get one.

I hope you can all catch a game or two hear and there. I know they are shown late but worthwhile staying up as this is the best hockey that will be on show this year. There have been a few close games so far with a couple of draws so really everyone is still in the race for the Champions Trophy Gold.

A few new photos for you. One is a little fuzzy sorry. 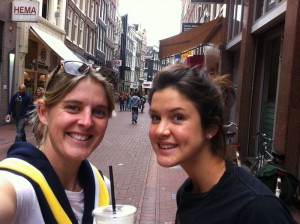 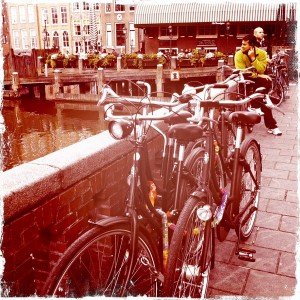 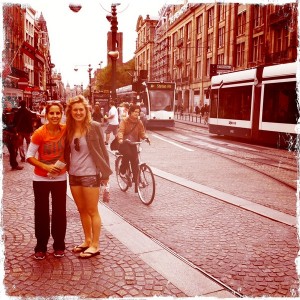