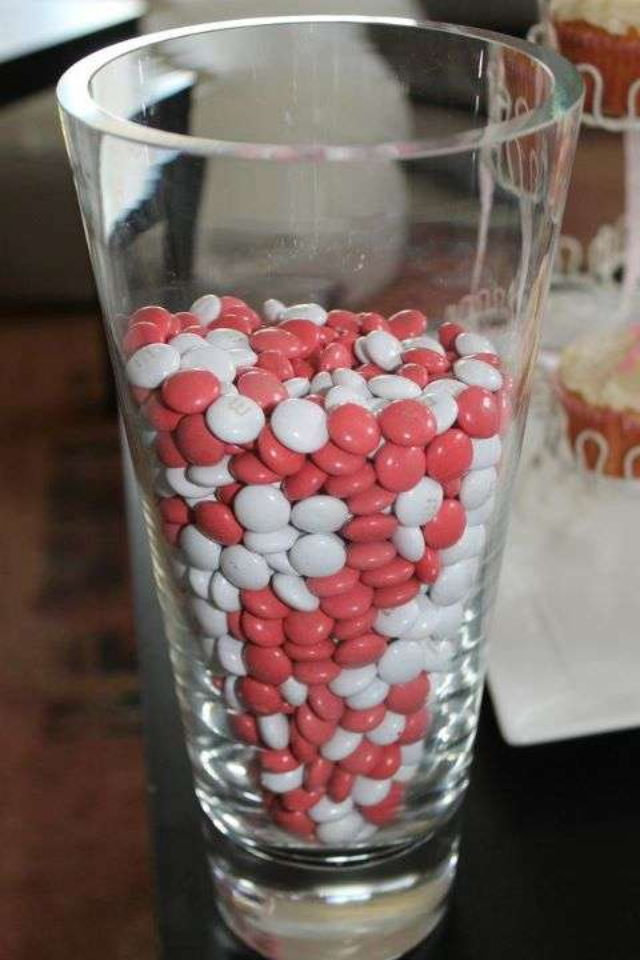 On Friday night myself and many of the girls from the Hockeyroos had our very own GIRLS NIGHT IN. Organised by Emily Hurtz for the second year running, the event was again a great success with over $1300 raised so far.

The idea began in 2004 where a group of friends had a night in and donated all the money raised to the Cancer Council. Since then it has grown and grown and now features every year as a successful fundraising event. The idea is very simple. Get a group of your girlfriends together and instead of going out and spending money on taxis, entry fees, food, drink and an outfit, have a night in and donate all the money you would have spent to the Cancer Council.

We had two great hosts in Chani Ciallella and Emily Hurtz who put on some beautiful food and looked after us for the evening. I was in charge of the entertainment so brought along one of my favourite games. We all had a lot of fun and certainly consumed our fair share of pink food.

Hopefully the Hockeyroos can carry on this tradition and keep contributing to an amazing cause. 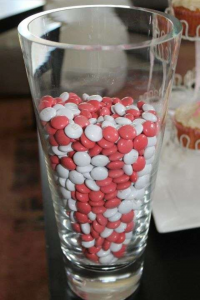 You can still donate here.