Hockeyroos goalkeeper Rachael Lynch OLY is one of five athletes to be inducted into Olympians for Life by the World Olympians Association (WOA).

Lynch received the award, ‘for her selfless work as a nurse on the frontline of the fight against COVID-19 in Australia and her role as a mental health ambassador.’

Lynch, who is in Tokyo with the Hockeyroos, said it was a privilege to receive the award and recognition for her work off the field.

“Knowing this is worldwide…I guess the thing that’s most special to me is that it’s about the conduct off the field rather than the sporting achievements,” said Lynch.

“They (WOA) rang me and said that I have been inducted and I asked a few questions and how Olympians for Life came about because I hadn't heard of it.”

“They said they’ve got people watching all around the world and that's how it happened. It's a reasonably new thing but a way to combine all the Olympians and acknowledge what people do.”

“On behalf of the Australian hockey community, I congratulate Rachael for the significant difference she has made away from the hockey pitch,” said Woosnam.

“To be among a handful of athletes across the globe to be acknowledged in this way is something special and we are really happy for her.”

At each Summer and Winter Olympics, the WOA chooses Olympians who draw on their Olympic experiences to make the world a better place. 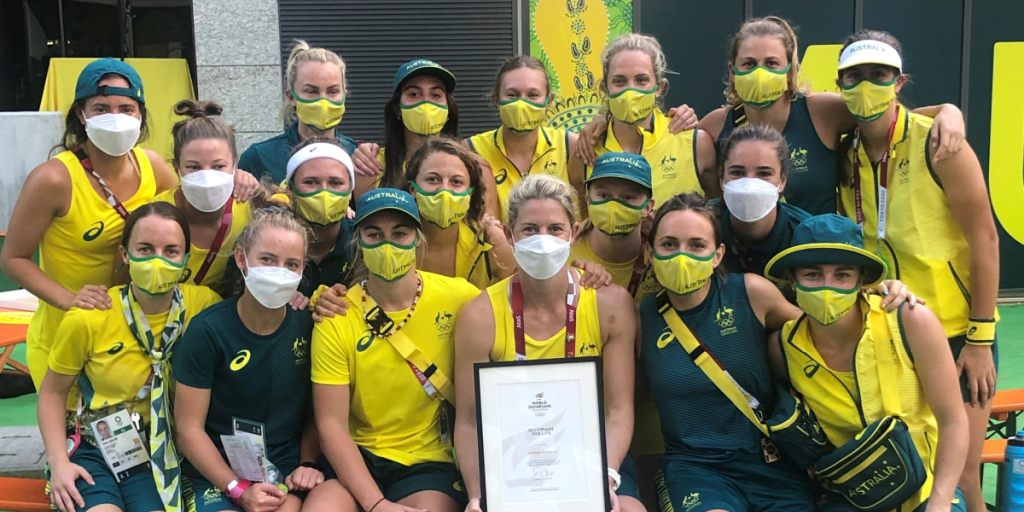