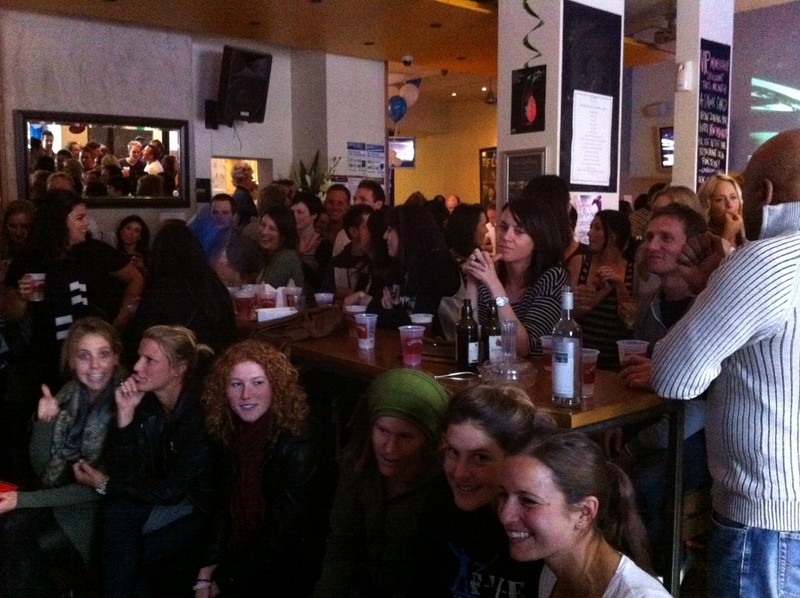 After nine wonderful days in Melbourne it is time for the Hockeyroos to leave for Hobart. It has been a very busy week of games, training, weights and exploring Melbourne. The two teams played each other in the first two games of the week in some very exciting hockey. Both games were very tight and although the scoreline strongly favoured Green team, the Gold team played really well. Next up were two games against the Vic Boys team. Both teams played them in the same night so even though the boys were out there for nearly two hours they were still too strong and beat Green then smashed gold. It was great experience and a real learning curve for all of us. The boys are fitter, faster, stronger and can hit the ball very hard. You can not get away with things against guys that you might against girls so it was invaluable practice for us. We then played them again as a Hockeyroos group the next night but torrential rain did not help our cause and we were beaten again. It was wonderful having family, friends and many of the Victorian hockey community there supporting us. 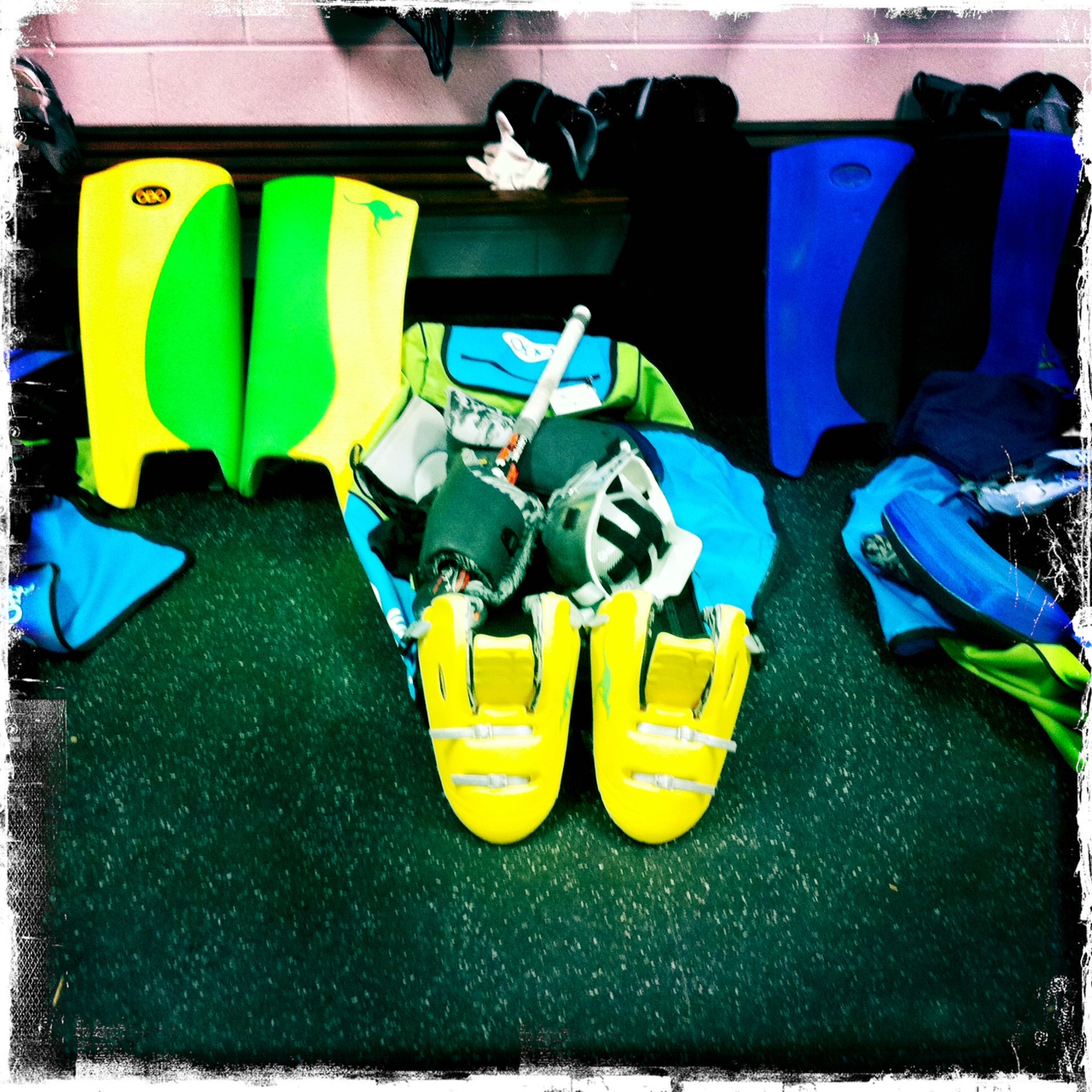 Our team for the Olympic Qualifiers was announced on Thursday night after our games against the boys and so half of the girls left melbourne for some time in their home states the following day. For the rest of us we had a weights session then the full day to enjoy the AUS v Russia rugby game then the AFL grand final. Most of the girls headed to a pub in North Melbourne where we soaked up the atmosphere and a few soft drinks with some fanatic Geelong and Collingwood fans.

So it is off to Hobart now for some internationals against our big rivals New Zealand. We have a big few weeks ahead of games but our focus now is to beat NZ and get ourselves into a good pool for the olympics. The Kookaburras will be down there playing too so I am looking forward to getting out and supporting them too. Plenty more updates to come. 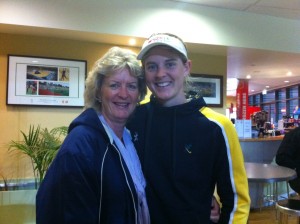