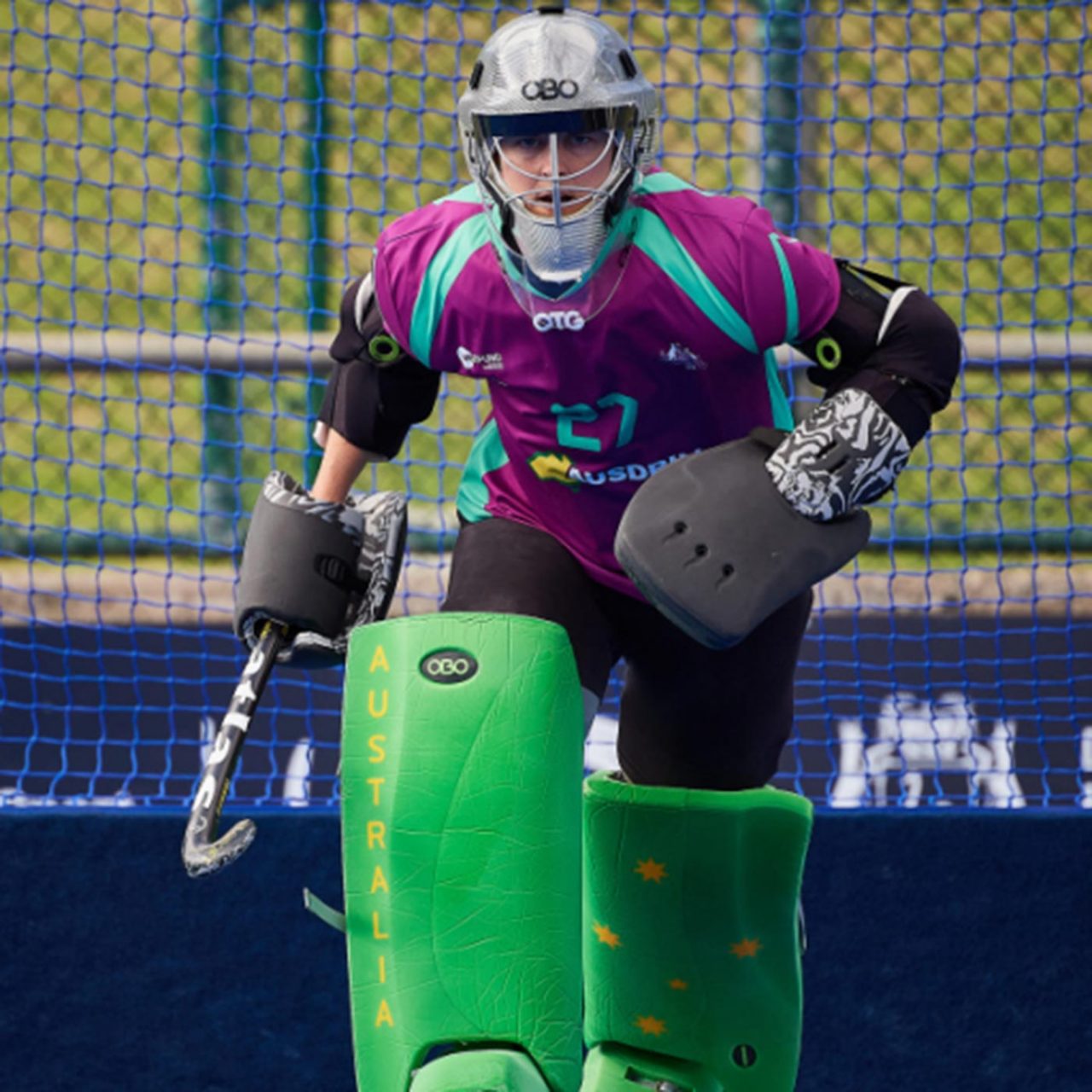 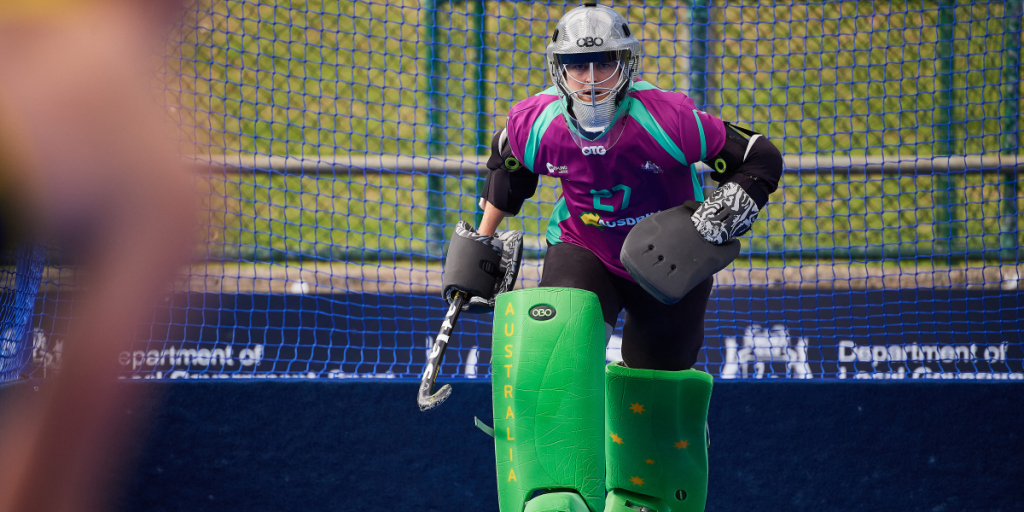 The Hockeyroos 2021 squad has now been finalised with the additions of Rachael Lynch and Savannah Fitzpatrick.

Lynch and Fitzpatrick were selected by the National Women’s Selection Panel from 13 athletes vying to be included.

Lynch returns to the squad after having her appeal into her initial non-selection upheld.

Queensland striker Fitzpatrick, who has made 60 international appearances, returns to the Hockeyroos fold after missing out on selection in 2020.

“The selection period for these athletes included the training camp in Darwin, a number of intra-squad matches and performance in our Daily Training Environment,” said Hockeyroos Head Coach Katrina Powell.

“Across the duration Rachael (Lynch) has shown herself to be up to international standard and has been selected on her performance in this training block.”

“Savannah (Fitzpatrick) played really well in the five intra-squad games and proved herself to be a constant goal scoring threat in the penalty circle.”

“She has shown improvement in key areas that she needed to work on. Coupled with her previous international experience, having Savannah in the group will be beneficial as we ramp up our preparations for Tokyo.” 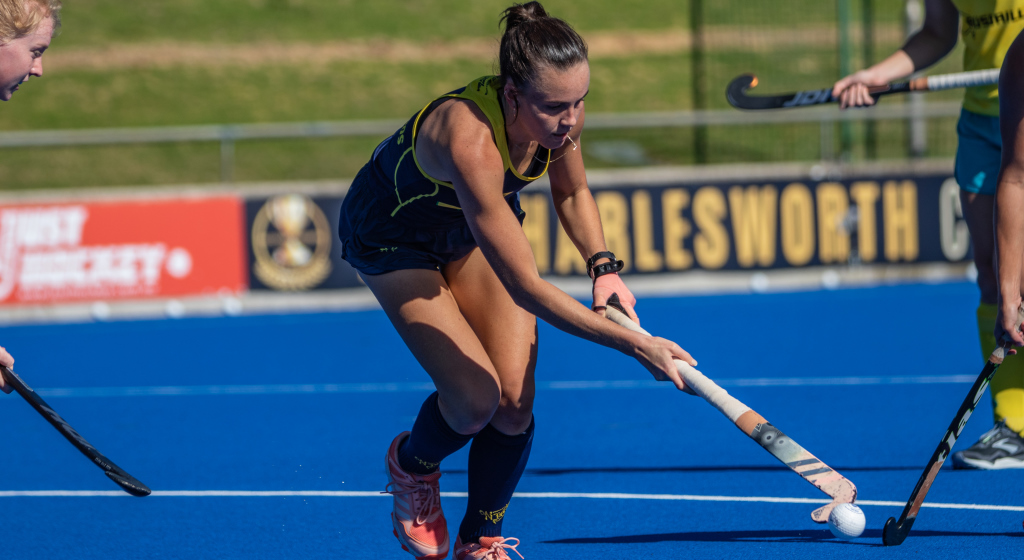 Defender Georgina Morgan, who was also considered for selection after having her appeal into non-selection upheld, was not reselected.

“Sadly for Georgina, she has missed out on this occasion,” said Powell.

The squad of 27 athletes will now vie for a spot in the 16-athlete Olympic women’s hockey team to represent Australia in Tokyo.

The Hockeyroos will travel to New Zealand later this month to play in a 4-match test series.

Australia’s women’s and men’s Olympic teams are scheduled to be announced on Monday 14 June in Perth.