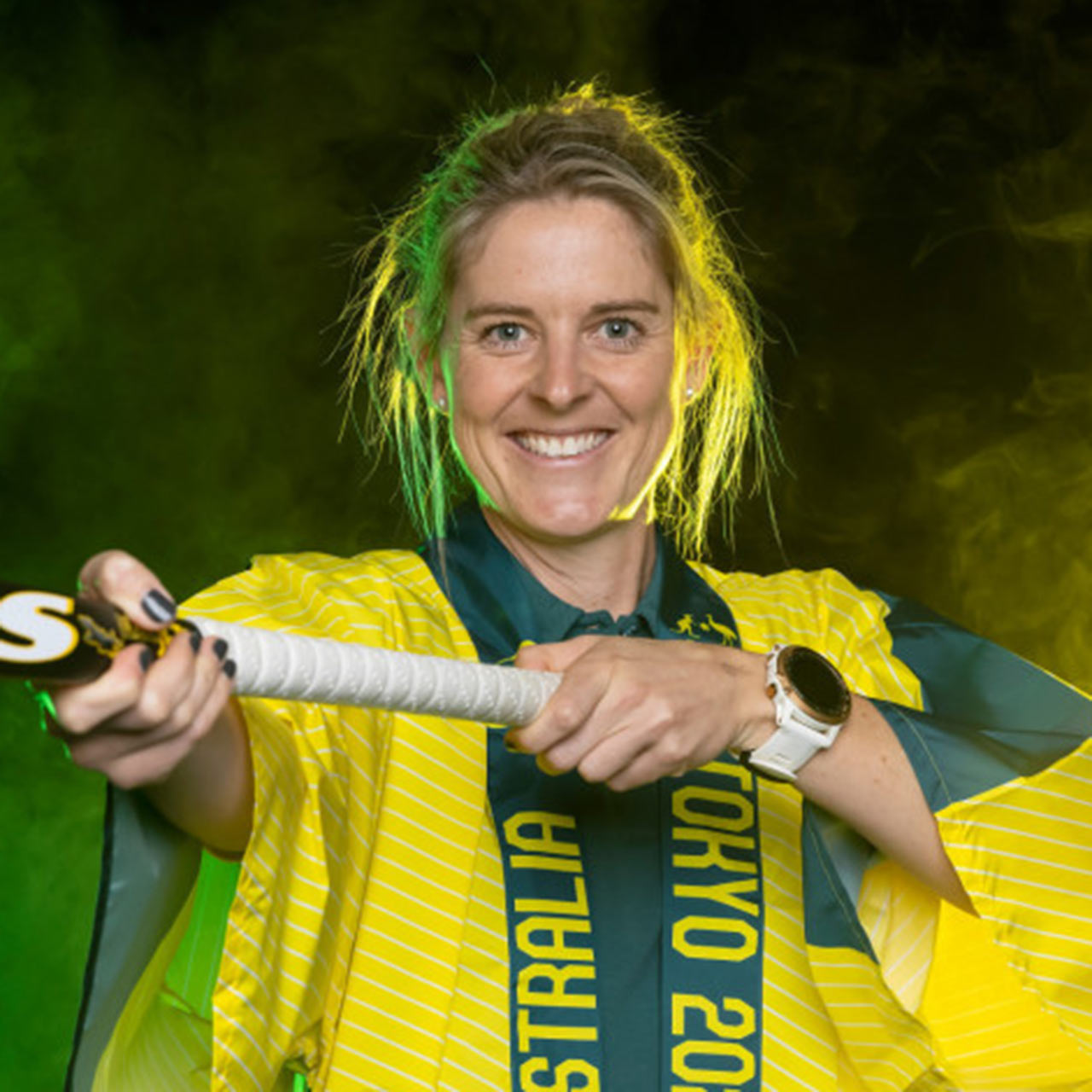 Star hockey goalkeeper Rachael Lynch says her work promoting mental health with organisation R U OK gave her the tools she needed to get back into the national team after her controversial axing from this year's contract list.

On Monday, Lynch was named as part of a 16-woman Hockeyroos squad for the Tokyo Olympic Games 2020.

Late last year, the 34-year-old was cut from the 2021 contract list by then-coach Paul Gaudoin and the selection panel, along with former captain Georgina Morgan.

"I've been involved in mental health for eight or nine years and I've never had a story about myself," she said.

"As an athlete you have your form and your ability questioned along the way, but this time it was a little bit more personal, it was about my character, and that really hurt me.

"A lot of times when people asked me (if I was okay) I had to say no. I tried very hard to practice what I preach. There were some really tough days. It was about being honest with myself and the people around me that I wasn't okay.

"I already saw a psychologist and she played a really key role through this time."

While the axing led to some of her darkest days, Lynch says it also motivated her to earn her spot back in the team.

"It fuelled me to make sure I stuck to my guns and to prove that I'm a good person, I'm selfless and want to do the best for the team," she said.

"I had to do a lot of training by myself but I was very committed to getting back in and going to the Olympics."